The Plight of Loneliness in Older Americans Today 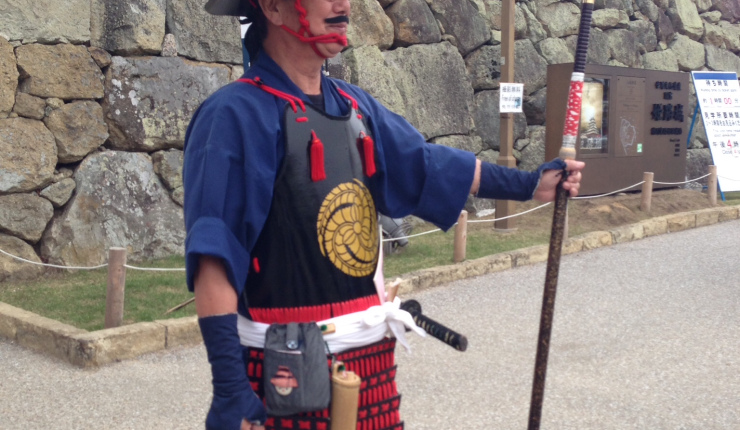 A Recent Study By Cigna
A study by Cigna Corp that was reported in the Wall Street Journal in late February reports that 1/2 of all Americans are lonely. Also, Harvard did a recent study on loneliness, and found the cost of loneliness on Medicare is 6.7 billion dollars a year. Yowza!
Cures for Loneliness In Older Americans
My husband, Charles and I saw a production years ago at The LookingGlass Theater in Chicago, that was a predictor of what I read recently about the state of affairs(did I really write that term?) with older Americans today.  The play was about a robot interfacing with people as a wave of the future.  AND…not just older people!  Younger people wanting a relationship. Yikes – that is scary to me.  I really enjoy face to face interactions with people and have reported in earlier posts that social connections are crucial to us as we grow older for both medical and psychological reasons.
I was single for many years before marrying my husband ,and one day walking on a beach in Florida (while combining business and visiting close friends) I mentioned I was a bit lonely. A man standing nearby said “Get a dog”.  Well, I am a dog lover, but it didn’t really fit into my schedule at that point in my life.  I digress. The study on loneliness points out that dogs are great for exercise or as my older French neighbor used to say when she walked in cold Chicago winters: “Its good for building character!”.  I personally felt that I had enough character, but admired her pluckiness!
Here’s the problem: dogs don’t talk back!  SO – the new wave of beating loneliness, particularly around older Americans is to enroll in a program called “Join Papa” or purchase a robotic friend, named ElliQ.  Now, we have Alexa both robotically and personally in our family, but ElliQ?  Well, it is catchy.  Please don’t come up with EllaQ as a sister companion.  Too confusing in our family:-)

What Is Join Papa?
You won’t believe this one!  There’s an app called “Join Papa” which is a company that produces grandchildren on demand! Oh, if only my dad were alive he would be either laughing or appalled!   This company is basically comprised of  college students who show up to do errands or just have a chit chat with papa?  The company is a business and college students make extra money. Brilliant.
Supposedly, loneliness is more dangerous for our health than chain smoking cigarettes daily  or being obese!  There is the side of the argument that technology is to be blamed for the breakdown of the family, but the opposing side is that it can be helpful, too in a society where everybody is busy.
Now, I have two examples for you; one on each side of the argument.  My husband and I were on vacation years ago, and were out for a lovely dinner. A family of four came and sat down next to us. The two kids were watching movies on their IPADS, their mom was texting, and the dad was silent(a man of few words) for the entire meal!!!  Okay, they did stop to eat once the food arrived, but really???  I grew up at least playing “rock-paper-scissors with our mom at the restaurant while we waited for our dinner.
The other example is when my dad was getting up in years(90+) he became excited about technology, and was getting quite good at the computer. In fact, he busted my bonus daughter once who he was “friends” with online. He also wanted help on technology form his grandson who was in medical school at the time and had a busy schedule. The grandson was always good at visiting, but my dad was slowing down and required more and more time to learn. Maybe “Rent A Grandkid” could have been valuable if his grandson lived out of town. For those without the strong support system of my dad this could be a great way to get things done, and have some interaction with a younger generation.
SO,  Join Papa is a real business and is even covered in a trial program by Humana’s Medicare Advantage Program. Check it out!

What Is ElliQ?
This is not Alexa!  ElliQ actually is capable of making motions like a human( just like in the LookingGlass Play), and offers social stimulation, spontaneity,  and apparently appears to be lifelike.  It’s original goal was to allow family members to interact daily. The company that designed ElliQ studied dogs and cats to see how they could improve communication, and found out that people need and want a deeper connection of being recognized and being heard. This is another topic for another post — how older Americans get shifted to the backlines and their wisdom is not always acknowledged.
So, again we are at the ElliQ APP that allows family member of all generations to send photos, notes and links!  Testing is currently being done in retirement communities out west and in Canada to see if ElliQ really works.  IF it does, it may be eligible for coverage under Medicare Advantage according to the WSJ.
The article in the WSJ poses a moral question according to the reporter.  Some feel that in the past television was a companion to older Americans, but wasn’t thought to be a replacement for having a romantic relationship or having a grandchild or anybody drop over!  The article brings out the question:  Are talking robots a replacement of the good old days of television OR is technology a giant leap for helping out older Americans who desperately want to stay connected????
Your thoughts are welcomed!!