'One Is The Loneliest Number' Is Prophetic For Baby Boomers! 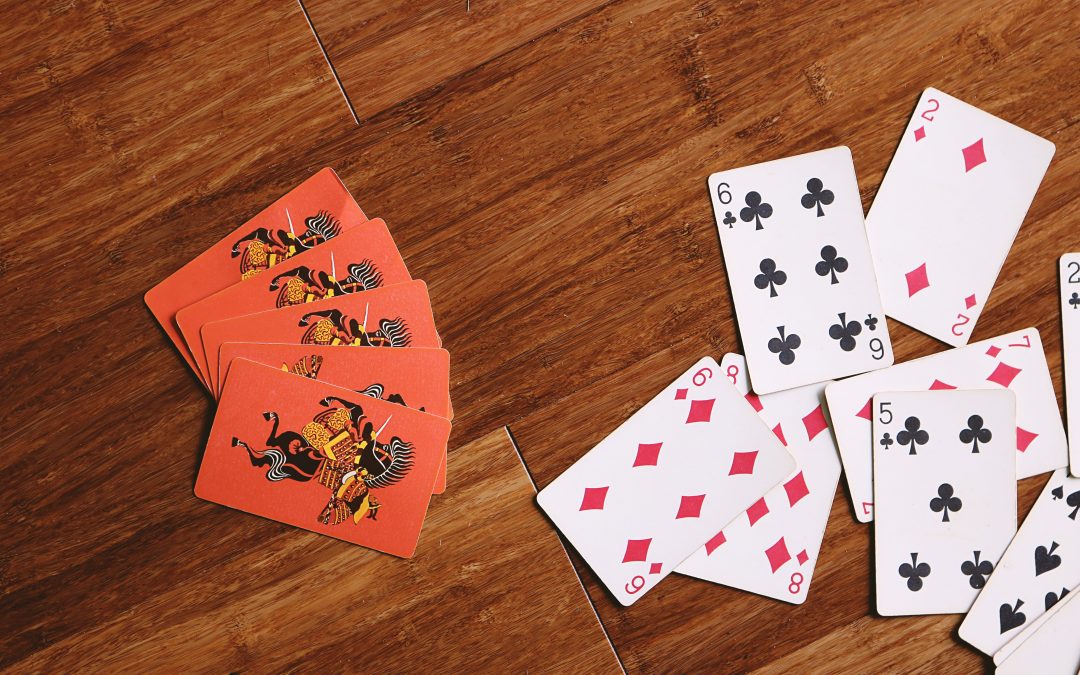 Baby Boomers Are Becoming The Loneliest Generation
Today’s front page of the Wall Street Journal  brings to light a fact that is disconcerting to me as a member of the baby boomer generation.  The article points out that baby  boomers are facing their later years alone through choice or unfortunate circumstances. This situation portends a health risk of dying prematurely and/or being sick and alone for a long time.
The first thing that came to my mind was the popular song, ‘One is The Loneliest Number’ that referred to being alone as a teen or young adult.  Turns out it also holds true for those of us easing down the road to our 60’s, 70’s and beyond.  Census figures, according to this article reveal that one  in 11 Americans aged 50+ are alone without a spouse, child or partner.  This number is predicted to grow as this bountiful generation grows older.

How Does Being Alone Affect Our Health?
Apparently, being alone can be as dangerous to your health as smoking 15+ cigarettes a day or drinking 6+alcoholic drinks daily!!  Loneliness is more intense when being alone than being obese or physically immobile!  Baby boomers who live alone tend to be hospitalized, and or put into nursing homes which is coincidentally causing Medicare an extra 6.7 billion yearly.
The government is getting involved with the  US Ambassador for Aging, Lance Robertson, having a look at the growing faith based partnerships and how they can get involved in the isolation problem of this generation.  The British government has created its first “minister of loneliness’ to address this problem!
Let’s look back at how and why loneliness has attacked this generation.  For starters, we’ve always prized ourselves on being individuals and as a result we have spread our wings and created our lives often far away from our families.  The stigma of divorce has vanished and consequently more people have divorced and not remarried or chosen to not marry at all!  People don’t have to be married to have children and it goes on and on.
My mom used to say as she grew older that her friends were her jewels.  What a piece of advice.  Many people feel that it gets increasingly difficult to cultivate new friends as they grow older with certain physical limitations getting in the way. People who have difficulty hearing in crowds tend to shy way from group activities.  Make new friends but keep the old; ones silver and the other gold is a mantra worth reviewing.  The ability to have even one close friend will improve your health.
SO — how does being alone impact our health? Some research claims that being alone can increase ones chances of dementia or cognitive decline.  The flip side of that scenario is that having a strong support system can improve blood pressure, ensure people take their meds, and improve ones immune system!
It seems that people growing older with gusto are always busy with friends either playing bridge, tennis or taking a writing class!  Its time to think about what we can do to plan a future life that we can enjoy.  Knowledge is power!